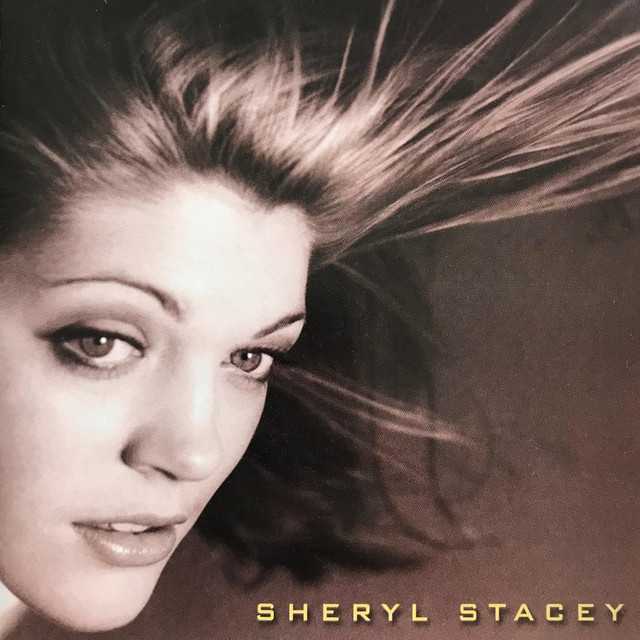 Sheryl Stacey's solo release featured original songs penned by the then, 18 year old singer-songwriter. Shortly following this celebrated self-titled release, medical issues effecting her voice sidetracked her music career for a couple of years.  When her voice began to recover, she was offered the lead role in a children's singing group called God Rocks™. The group went on to record 10 award-winning albums and toured extensively in the USA and abroad for a decade. This self-titled album still remains a remarkable achievement for a young artist.